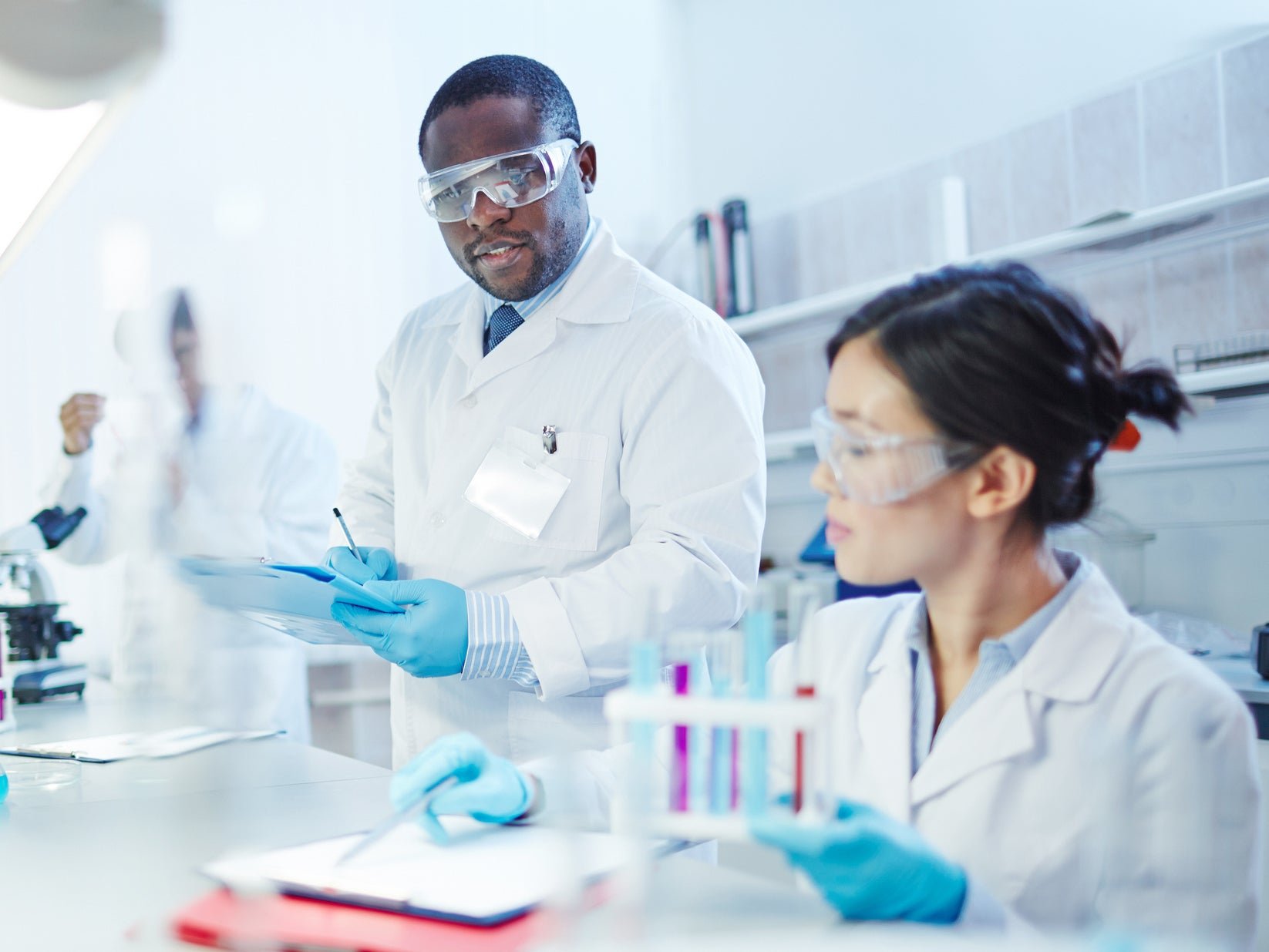 The TWAS-Lenovo Science Award is one of the most prestigious honours given to scientists from the developing world. In 2020 the award will be given for outstanding achievements in Agricultural Sciences.

Lenovo is a US$50 billion Fortune Global 500 company, with 57,000 employees and operating in 180 markets around the world.  Focused on a bold vision to deliver smarter technology for all, we are developing world-changing technologies that create a more inclusive, trustworthy and sustainable digital society. By designing, engineering and building the world’s most complete portfolio of smart devices and infrastructure, we are also leading an Intelligent Transformation – to create better experiences and opportunities for millions of customers around the world.

The TWAS-Lenovo Science Award will carry a monetary award of USD100,000 provided by Lenovo, as well as a medal and a certificate highlighting the recipient’s major contributions to science. The award will be presented to the recipient at a special ceremony arranged by TWAS.

For the 2020 edition of the award, TWAS will consider candidates with world-class achievements in Agricultural Sciences. The ‘TWAS-Lenovo Science Award’ nominations can only be submitted electronically through the on-line platform.The deadline to submit online nominations is 10 March 2020.

Nominations are invited from TWAS members, selected individuals, as well as from science academies, national research councils, universities and scientific institutions. Nominations of women scientists are particularly encouraged. Self-nominations and nominations from jury members will not be accepted.

How to nominate a scientist

To resume working on saved nominations, click on the “RESUME” button  at the bottom of this page.

The deadline for receiving nominations is 10 March 2020, however we strongly recommend that you do not wait until the deadline but submit the nomination as early as you can to enable us to process it as quickly as possible.

A nomination is considered complete only if includes all of the following information/material: