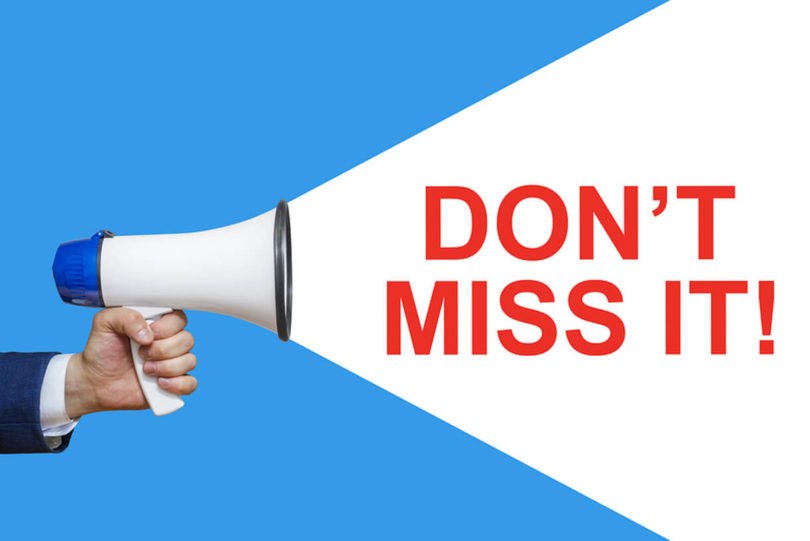 International Journalists’ Programmes (IJP) offer a bursary to up to six young Southern African (SADC-Member States: Angola, Botswana, Democratic Republic of Congo, Lesotho, Madagascar, Malawi, Mauritius, Mozambique, Namibia, South Africa, Swaziland, United Republic of Tanzania, Zambia and Zimbabwe + Kenia) and up to five young German journalists. For two months the Southern African delegates will have the chance to work in Germany. They will be integrated into the day-to-day journalism of their host newsroom while also researching stories for their home media.

It is assumed that all candidates have a strong command of the English language. German language abilities are an advantage but are not mandatory.

The Southern African-German Journalists’ Programme is a multiyear effort to shape an integrated understanding of the other country and region and to foster relations between Africa and Germany. It has been offered as a response to concerns about an increasing political and cultural detachment between Africa and Europe. The bursary is intended to enable young journalists to gain valuable insights into the political, economical, cultural as well as the social fabric of the host country.

The bursary is named in honour of the former Federal President Horst Köhler and his exemplary dedication to the intensification of German-African relations.

All journalists from Southern Africa (SADC Member States and Kenia) between the age of 25 and 40 who regularly work for a media organisation can apply.

1. Enclose a CV with a passport photograph.

3. Include a one-page resume detailing your education and work experience, your standard of German and English (copies of certificates/ e.g. Goethe Institut/Toefel), plus 2 copies of articles written by you (TV and radio journalists must type up their reports since no audio or video tapes can be considered)

4. A journalistic reference from your editor or head of department is required (freelancers should submit a reference from a senior journalist). It should also guarantee your leave of absence for the duration of the program.