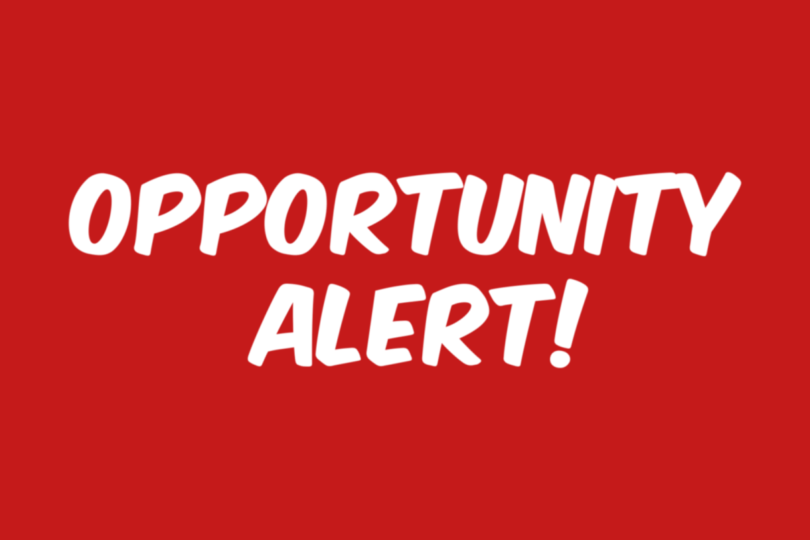 All winners have shown a remarkable commitment to combating problems millions of children face worldwide. The motivation behind the prize is to provide a platform for children to express their ideas and personal involvement in children’s rights. KidsRights feels that children should be recognized, awarded and motivated in their fierce efforts to improve their own situation and that of the children in their environment and even the world.

The prize was launched by KidsRights during the 2005 World Summit of Nobel Peace Laureates at the Capitol in Rome, chaired by Mikhail Gorbachev. Since then, the prize has been presented every year by a Nobel Peace Laureate. The International Children’s Peace Prize is an initiative of Marc Dullaert, Chairman and Founder of the KidsRights Foundation.

You can nominate a child by filling in the nomination form.